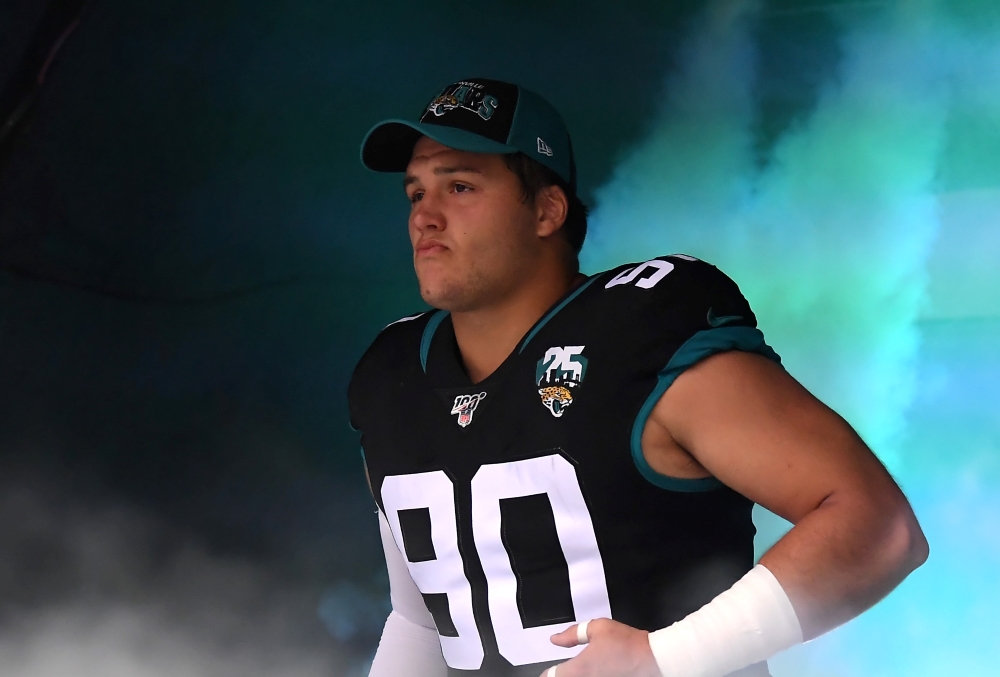 The Jacksonville Jaguars’ contract with the National Football League (NFL) to play one home game a season in London has expired, and the franchise is undecided on whether they will continue to play in the English capital.

The Jaguars have played a game in London every season since 2013. They were due to feature twice at Wembley Stadium this year before the Covid-19 pandemic forced the NFL to cancel its international fixtures, preventing them from becoming the first of the league’s franchises to play two home games outside of the US in the same regular season.

Last year, the Jags said the London game accounted for 11 per cent of their local revenue. But after confirming that the franchise’s contract with the NFL has ended, owner Shahid Khan said that were no firm plans yet to renew the deal.

“So there's nothing on the table right now for one game,” Khan said during a press conference. “So, I think the process might start, we'll see where we are. But at this point, there's nothing planned. I think I want to pursue whatever keeps football viable and important in Jacksonville.”

Meanwhile, the Jags and fellow Florida-based NFL franchise the Miami Dolphins are planning to keep their stadiums at reduced capacity, despite being cleared by the state government to sell out the venues.

As Florida continues the next phase of its reopening plans, the move means sports teams can fully fill their home stadium provided they follow local Covid guidelines.

The Dolphins currently limit crowds at Hard Rock Stadium to 13,000 and the Jags are keeping TIAA Bank Field at no more than 25 per cent capacity, something they currently have no plans to change.