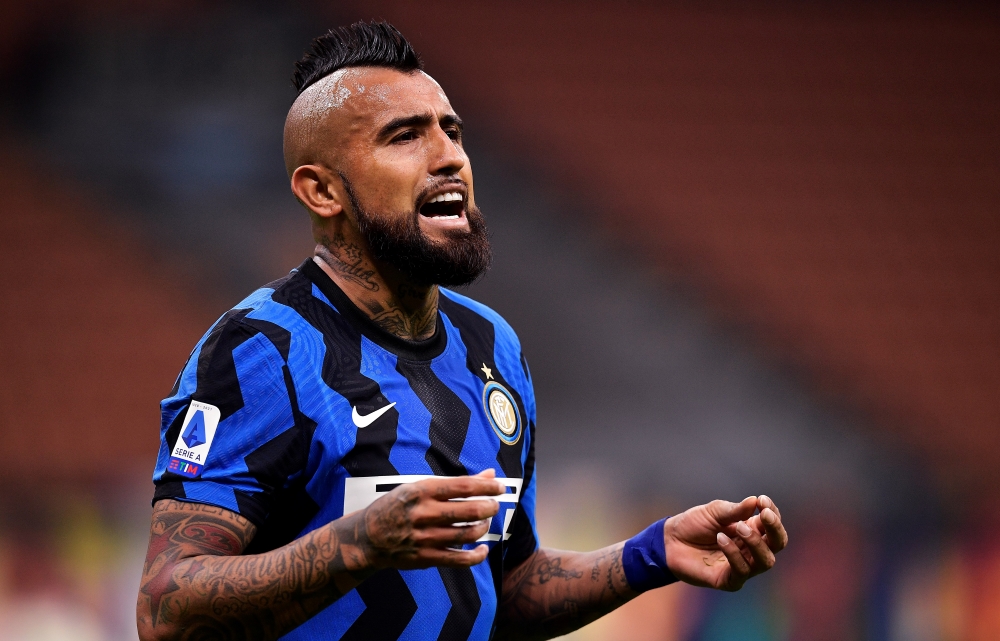 Sponsorship revenue for Inter Media and Communication plummeted 46.7 per cent from €130.5 million (US$152.7 million) to €69.5 million (US$81.3 million), attributed to the reduction in regional and naming rights sponsorships.

Of this, the Serie A side missed out on €20 million (US$23.4 million) after the terminations of their contracts with Fullshare Holding Limited and King Dawn Investments Limited. At the end of March 2019, both exercised their contractual right to withdraw from their sponsorship agreements, effective from 1st July 2019.

Despite the downturn, the financial report shows that direct media revenue increased from €14.5 million (US$16.9 million) to €16.1 million (US$18.8 million), primarily due to a distribution contract signed for the club’s Inter TV channel in China.

The report adds that, due to the impact of Covid-19 and the subsequent delay to the soccer calendar, part of the income for the 2020/21 season will be allocated to 2021/22.

Milan cited Covid-19 as one of the main contributors, but also blamed previous management for the dire financial results. The Rossoneri have posted losses of €145 million (US$169 million) and €126 million (US$147 million) for the 2018/19 and 2017/18 financial years, respectively.

Meanwhile, Inter have named online betting firm StarCasinò.sport, which is already an AC Milan sponsor, as their official infotainment partner. As part of the deal, the company will run exclusive fan activities and activations on social media, as well as ad hoc experiences for supporters.