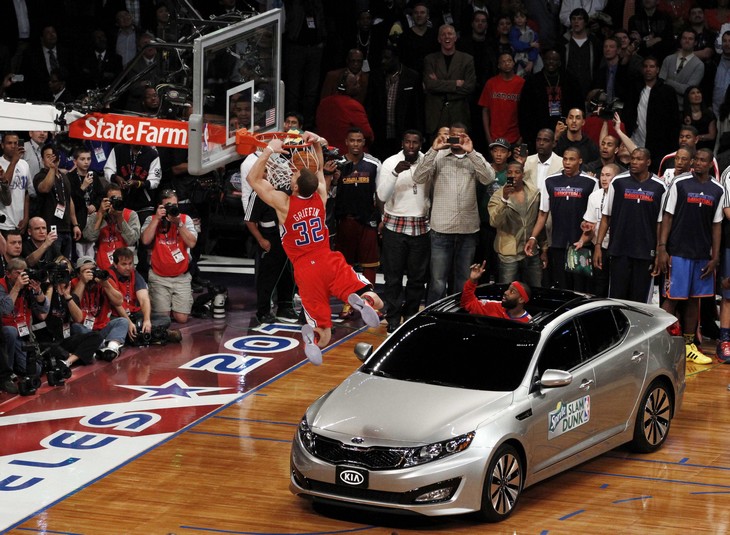 Panini initially signed Griffin, along with a host of other rookies, in his draft season in 2009. But the one year deal, which made little impact as a result of Griffin's injury-hit debut season, expired in 2010.

The new deal will see Griffin's autographs and memorabilia available only in Panini products. He will also feature on Panini products and packaging, as well as in Panini's national advertising, marketing and social media initiatives.

While no official financial details have been released, Griffin is unlikely to be earning the US$1 million annual sum that Kobe Bryant is believed to receive from Panini.

Panini is also the exclusive trading card and sticker partner of the NBA and is set to launch a new memorabilia division, focused on basketball, next month.

Panini America is the only company in the world that manufactures fully licensed trading cards and stickers for the NFL, NHL, NHLPA, NBA and Fifa World Cup.  The company also owns exclusive entertainment licences with Disney, Justin Bieber and Michael Jackson, and more than 600 global licenses with other sports and entertainment properties.

"Blake has captured the imagination of millions of people across the world this season – fans and non-fans alike – and we saw him as a must-have player," said Mark Warsop, chief executive of Panini America.  "His unique blend of athleticism, power and tenacity make him an unparalleled talent on the court. We're thrilled to have him join our family."