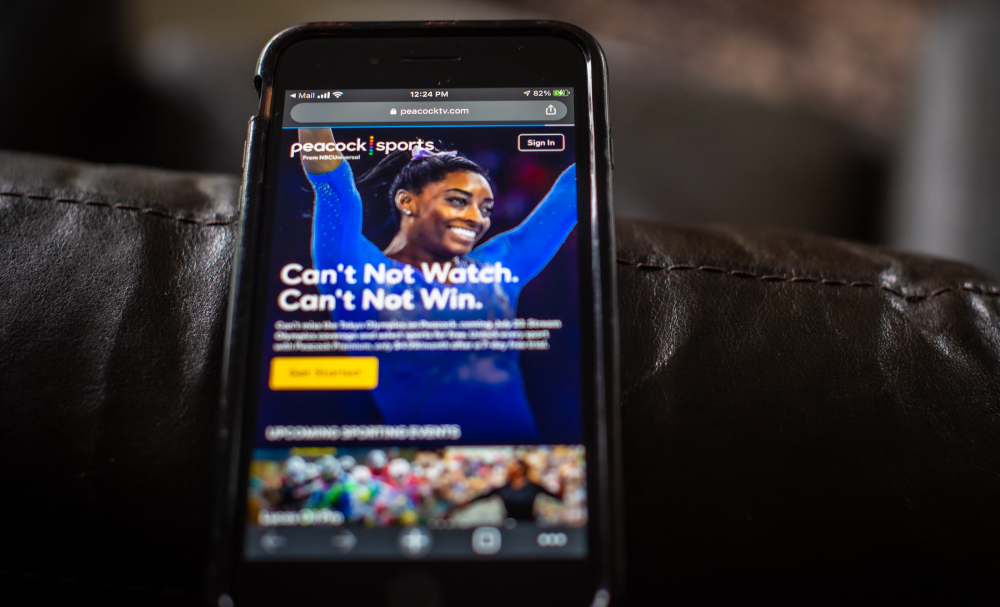 ​According to the new study released by Graybo, almost 80 per cent of fans globally would now be prepared to completely switch to streaming services for live sports.

The digital video editing solutions specialist’s new 2021 Sports Video Trends Report reveals that since 2019, there has also been a sharp increase in online streaming subscriptions gloablly, with these up 41 per cent, while TV subscriptions have fallen by nine per cent in the same period.

According to Grabyo’s survey of more than 15,000 consumers across 14 countries, currently, 45 per cent of sports fans globally are exclusively paying for streaming services. The study says that by 2026 sports fans will make up only a 28 per cent customer share of the global broadcast TV market.

Grabyo recommends that broadcasters and rights holders must begin to tailor their strategies to match consumer demand or face being left behind, with only 12 per cent of global respondents to Grabyo’s survey saying they plan to continue paying for broadcast TV packages exclusively.

Scott Lunn, Graybo’s head of content, said: “Broadcasters and media rights holders across sport must act fast to align their video strategies with what consumers are asking for.

“It’s not news that consumers want streaming options, but these findings show us that over the past year, the vast majority of fans who have experienced the flexibility and lower cost of streaming services are waiting for the sports industry to catch up.

“The likes of DAZN across Europe and ESPN+ in the US prove that if you build it, they will come. Those who don’t will be left behind, and fans will miss out on live sport.”

Almost 80 per cent of sports fans globally would now be prepared to switch to streaming services for live events.