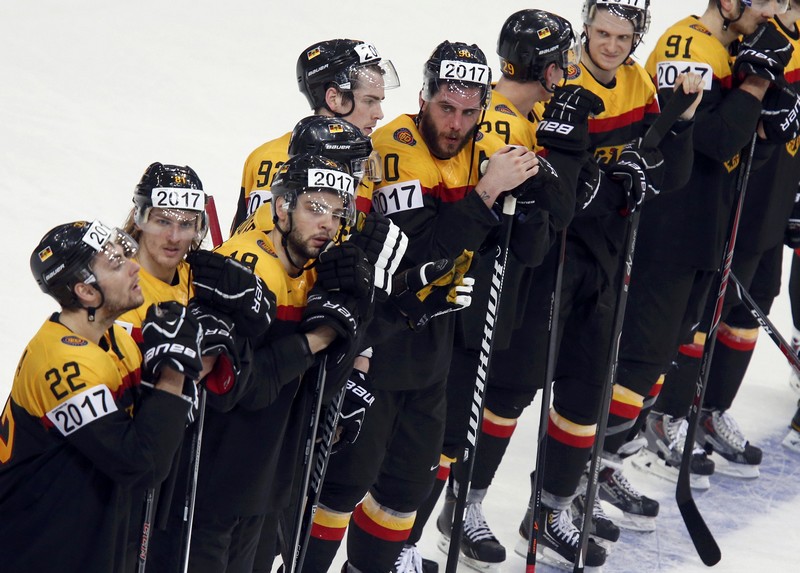 The German Ice Hockey Federation (DEB) has extended its supply contract with Schanner.

The Füssen-based sports goods retailer will continue as an official premium sponsor and outfitter of the national body until the middle of 2018.

Through the Bauer brand it distributes in Germany, the company will supply on and off-ice equipment to all of Germany’s national teams, including age-group teams from under-16 upwards and the country’s women’s and under-18 women's squads.

Financial terms of the new contract have not been disclosed but it is thought to be worth a low six-figure euro sum.

A new component of the renewal will see Schanner also serve as a merchandise partner of the DEB. Part of its remit will involve selling national team jerseys, amongst other products.