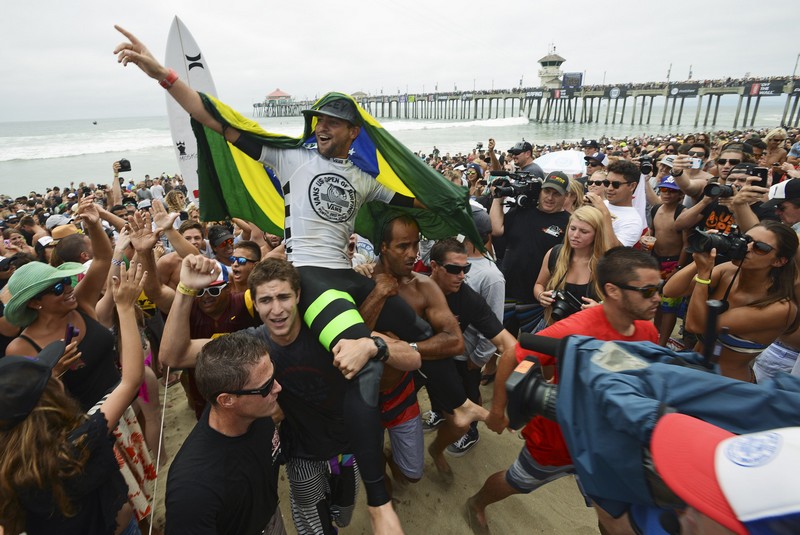 The deal, financial details for which were not released, was brokered by Muniz' agent, Julio Catarino of Proud Sports.

“For us, it's very important to strengthen our team, which already includes ten athletes, with a name like Alejo Muniz,” said Casio marketing manager Patricia Bacan.

“Although he is so young, he has already built a story in surfing and has much to win in the sport.”