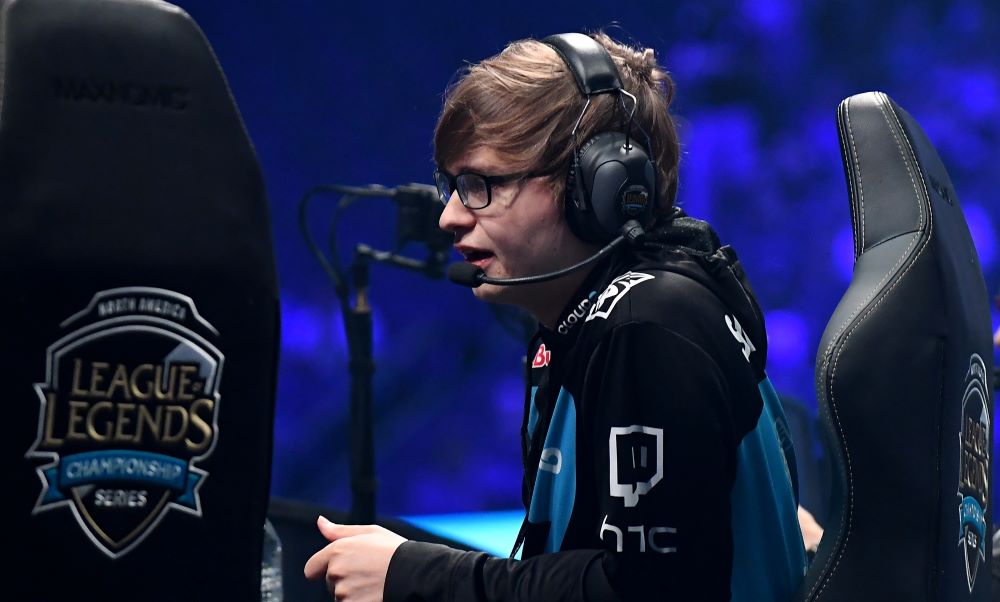 Cryptocurrency trading platform FTX has made its latest play in esports after striking a seven-year deal with video game developer Riot Games for brand exposure during a League of Legends (LoL) tournament.

The agreement designates FTX as the official cryptocurrency exchange of the League Championship Series (LCS), with the platform’s logo to be displayed prominently during North America’s leading LoL competition.

Starting this weekend, FTX branding will appear during the LCS broadcast around gold, LoL’s currency. This includes player net worth, total team gold and gold graphs all being presented by FTX.

Financial terms of the deal were not disclosed, though Riot Games said it was the largest sponsorship agreement it has signed for an esports league.

The tie-up has been unveiled two months after FTX inked a multi-year naming rights partnership with US esports organisation Team SoloMid (TSM) worth US$210 million. The deal is the largest of its kind in competitive gaming history.

The two parties say the collaboration will ‘highlight the evolution of diversity within the gaming industry’, as well as the work Faze Clan and McDonald’s are doing ‘to make a lasting impact’.

“At Faze, we continue to move diversity and inclusion to the forefront of our priorities and are proud to partner with an iconic brand like McDonald’s who has paved the way,” said Lee Trink, Faze Clan chief executive.

“This is another example of Faze expanding our brand beyond the gaming realm and we hope our fans enjoy the content that comes from this ground-breaking partnership.”

Meanwhile, the Call of Duty League (CDL) and Overwatch League (OWL) look to have lost their prominent sponsorship with T-Mobile.

According to esports news outlet Dexerto, the mobile network opted to remove its branding during the recent CDL Stage 5 Major event. Dexerto reports that the T-Mobile logo was taped over on players’ jerseys, while the brand was removed from all broadcast segments and the CDL’s website. The report adds that the same action appears to have been taken for the OWL.

Further evidence of the partnership being discontinued, or at least on hold, is the CDL’s weekly T-Mobile sweepstake, whose FAQ indicates that the final period has been ‘cancelled’ and that ‘the sweepstakes has ended’, Dexerto reports.

T-Mobile’s apparent decision to sever its ties arrives nearly a fortnight after the California Department of Fair Employment and Housing filed a lawsuit against Activision Blizzard, which produces the Call of Duty and Overwatch games, alleging widespread sexual harassment and a ‘frat boy workplace culture’.