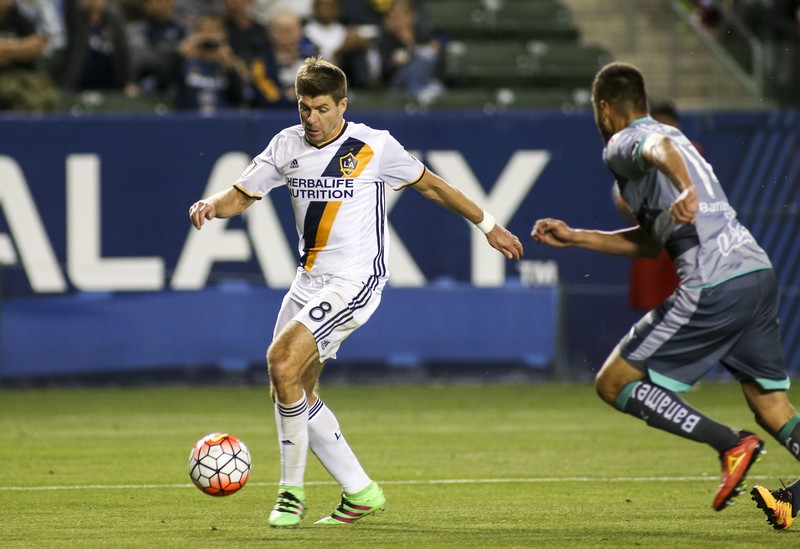 A dawn-of-season special of the sports industry news digest.

Portuguese soccer: Benfica have agreed a three-year partnership with Betclic. The online bookmaker will be the Portuguese soccer champions' betting partner, two months after acquiring a licence from the national government.

German soccer: German soccer club SC Freiburg have agreed a sponsorship deal with Toto-Lotto. The lottery operator will have branding on perimeter boards at the Bundesliga side's Schwarzwald-Stadion home, as well as in the official matchday programme and website.

More German soccer: German soccer club FC St Pauli have extended their partnership with Alsterradio for another two years. The Hamburg-based station will continue to broadcast a weekly diary programme based on the 2. Bundesliga side, and will have branding around their Millerntor home.

Also in German soccer: MDR1 Radio Saxony has become a second-tier partner of newly promoted German soccer club Dynamo Dresden. The deal will run for the 2016/17 season in the 2. Bundesliga.