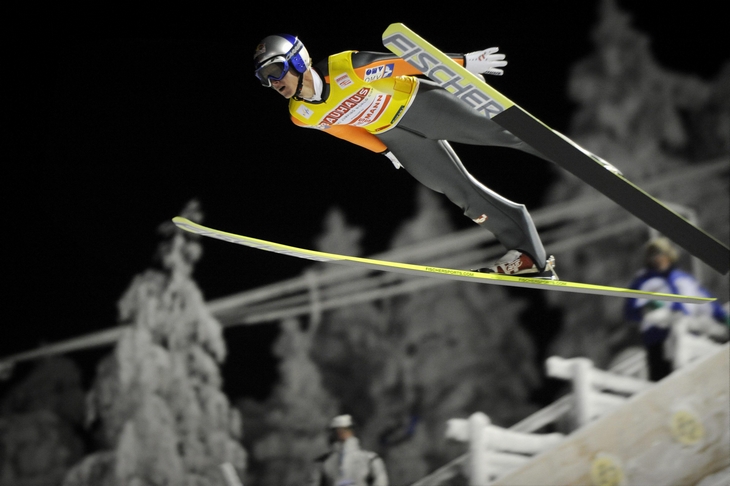 As a multi-platform agreement the deal includes full live, delayed and highlights coverage for television, radio and internet on a free and/or pay basis, exclusively covering the major US sports market as well as Puerto Rico and the Virgin Islands.

David Steinberg, chief executive of Universal Sports, said: “The agreement with Infront allows our network to continue bringing multi-platform coverage of the FIS World Cup events to millions of winter sport enthusiasts across the US. We are excited to showcase some of the greatest athletes on the planet competing week in and week out at stunning venues around the world.”

Infront’s executive director of winter sports, Bruno Marty, added: “The United States is one of the major sports markets worldwide and – with its successful athletes and prestigious races – also a key nation in skiing. The prolonged agreement with Universal Sports ensures that the extensive US audience is connected to the FIS World Cup events on a long-term basis.”

In a separate agreement with Infront, Universal Sports has also acquired the media rights for the 2013 FIS Alpine and Nordic World Ski Championships. The two events will take place from 4 to 17 February 2013 in Schladming, Austria, and 20 February to 4 March 2011 in Val di Fiemme, Italy respectively.