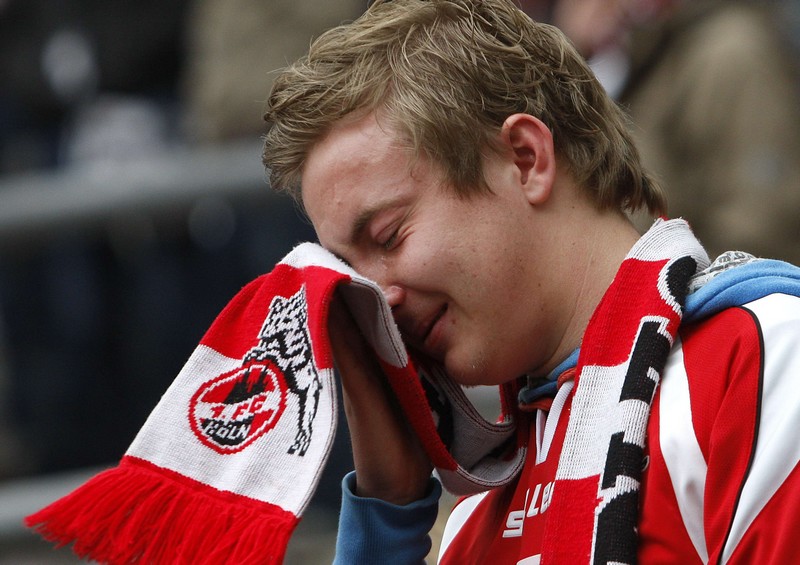 RegioNRW, a subsidiary of Deutsche Bahn (DB), has launched an online campaign in collaboration with German soccer team FC Cologne.

The Dusseldorf-based train company will encourage Billy Goat fans to tweet pictures of away-day journeys on their trains using #FCopJoeck. Entries will be shown on the Bundesliga’s social media channels with winners receiving free rail trips to Berlin.

The deal is reported to be worth a five-figure sum according to a report on Sponsors.de.

DB currently serves as the main and shirt sponsor of Hertha BSC as well as a premium partner of Eintracht Frankfurt, two other fabled German soccer teams.