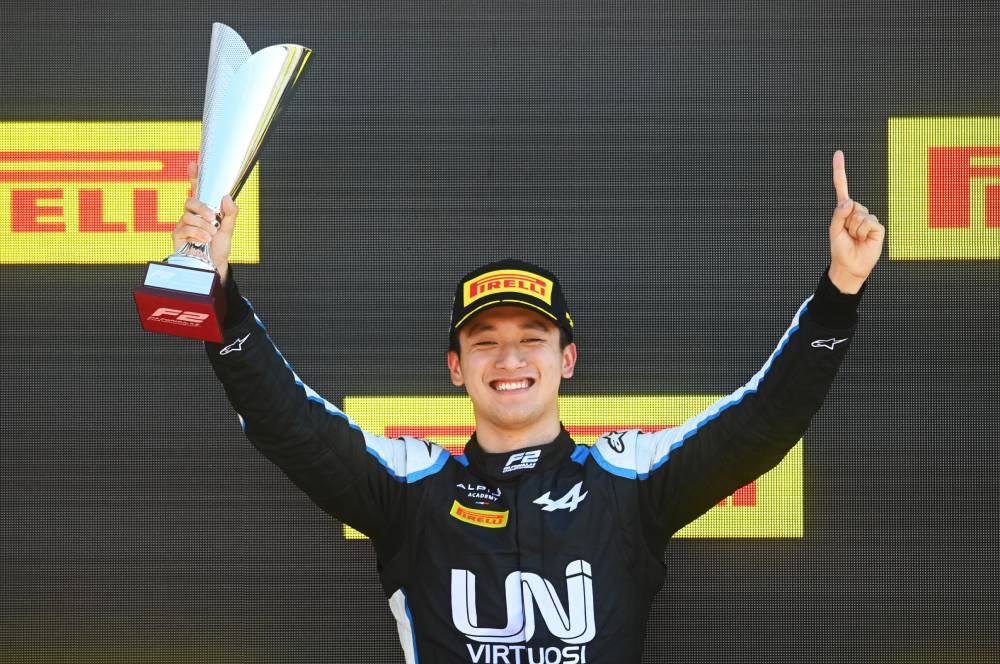 Bruno Michel, the chief executive of Formula 2 and Formula 3, has told Autosport that the two Formula One feeder series could undergo changes to their calendars and formats for the 2022 season.

Ahead of the 2021 campaign, both championships underwent a dramatic change to their calendars and racing formats to reduce costs for teams.

Formula 2 and Formula 3 have also adopted a new three-race format each weekend, with the series running their seasons across eight and seven rounds respectively.

Despite the new format and calendar reducing operating costs, Michel told Autosport that both are under review and may change for 2022.

“We will look at all the pros and the cons but it is not an easy decision to make,” said Michel.

“Altogether I would say this new format works very well on the track and I’m quite happy about it, but the question is: 'does it make real sense in terms of the calendar?'”

Long periods between race meetings have made the qualifying format difficult to follow, especially for new fans. Formula 2 faced an eight-week gap between the season opener in Bahrain and the second round in Monaco and will face a ten-week gap between rounds six and seven.

Additionally, frequent explanations are required for fans to understand the new qualifying and race format for both championships, which feature two grid reversals in a weekend to create exciting racing.

“If we look objectively at the situation, I would say that number one there is too much time in between events and that is something that we understand and the feedback from fans it is quite obvious,” Michel told Autosport.

“One thing people have been saying is they would like to have Formula 3 and Formula 2 together with Formula One on the same weekend. It is good, but it doesn’t allow us to support Formula One as much as we would like to, as we cannot do too many races.

“The last thing, and for Formula 3 it is okay, but for Formula 2 a three-race weekend is very heavy work for the teams.”

Despite the issues, Michel pointed out that the new format and calendar has helped both championships reduce costs, which takes financial pressures off the manufacturers and drivers.

“We have decreased the costs for the teams for sure because we have less events, so that is quite simple,” Michel added.

“The logistic costs are becoming less, but it doesn’t mean all the costs are decreased because all the teams have to support heavy costs for the protocols around the pandemic.

“We have increased the number of Formula One events where we can support the race through Formula 2 and Formula 3, now that the two are separated.

“Definitely we have massively increased the visibility of Formula 3 with [the series] being the only support race with Formula One at some events. It is a massive difference.”

Changes will be evaluated by series CEO and FIA.