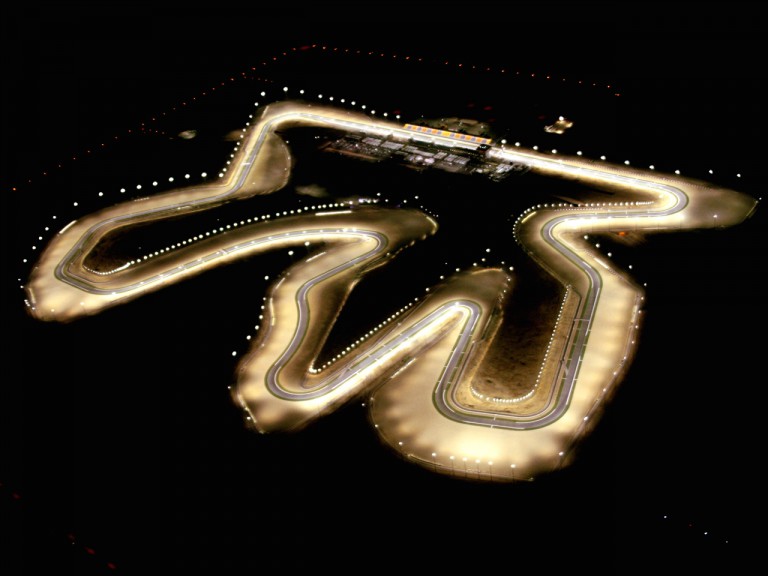 Qatar’s Losail International Circuit is looking increasingly likely to join the 2021 Formula One calendar, according to Autosport.

The series has been forced to cancel several races due to the impact of the Covid-19 pandemic, including events in Australia, Japan, China, Singapore and Canada.

Now, Formula One is looking to bolster the second half of its 2021 calendar and has been working to find a replacement for the scrapped Australian race, which was scheduled for 21st November.

According to Autosport, Losail International Circuit is the favourite to fill the slot. The venue holds the International Automobile Federation (FIA) Grade One licence needed to host a Formula One race and has been on the MotoGP schedule since 2004. It has also hosted World Superbike (WorldSBK) and World Touring Car Championship events.

In addition, the circuit has full trackside lighting which opens up the possibility of an evening or night race.

A Grand Prix in Qatar would also work logistically, with rounds in Saudi Arabia and Abu Dhabi set to take place in early December, creating a Middle Eastern set of races.

Ahead of the second half of the 2021 Formula One season, uncertainty surrounds the Mexican and Brazilian Grands Prix, which are both on the UK's travel red list. Anyone returning to the UK – which is home to seven of the ten Formula One teams – would have to complete a ten-day quarantine in a government-approved hotel.

Additionally, Austin, Texas has been mooted for a double-header event in October, but a surge in Covid-19 cases in the region puts the prospect of that happening in doubt.