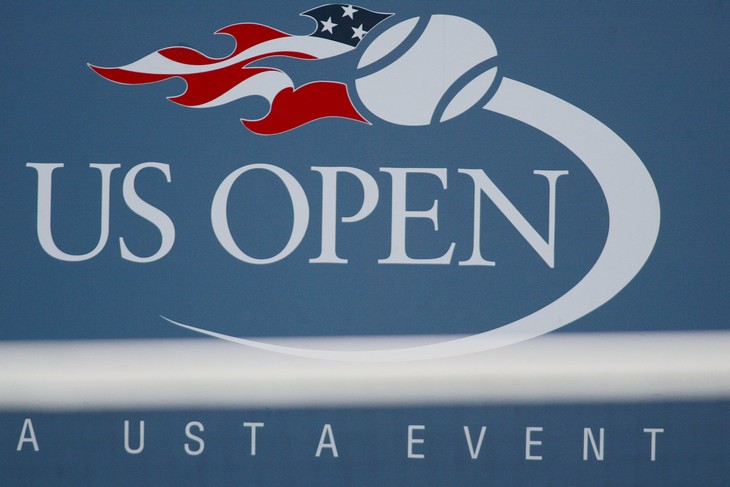 Esurance has extended its sponsorship of the US Open and is expanding its marketing efforts around the Grand Slam tennis tournament.

The car insurance provider has followed its initial one-year sponsorship of the US Open in 2010 with a two-year contract renewal. The partnership includes media branding during the tournament’s television broadcasts, presenting sponsorship of live match streaming on the US Open’s official website and an on-site presence at tournament venues in Queens, New York.

Additionally, Esurance will sponsor four Olympus Series events leading up to the US Open. These are men’s competitions the Atlanta Tennis Championship and Winston-Salem Open and women’s tournaments the Bank of the West Classic in Stanford, California and the New Haven Open at Yale. Financial terms of these arrangements were not released.

Gary Tolman, president and chief executive of Esurance, said: “The US Open is the most-watched tennis event in the world, and our continued sponsorship of the event is a tremendous opportunity for us to build more awareness for Esurance as a green company and a great place for consumers to shop for and buy car insurance.”

The sponsorship, agreed with the United States Tennis Association (USTA), will also see Esurance continuing its support of the US Open’s Green Initative, which encourages fans to take public transport to Flushing Meadows. Esurance will distribute New York City subway metrocards during the two-week tournament and take branding exposure on the USTA’s shuttles, bag-check station and selected on-site maps.

Harlan Stone, chief business and marketing officer for the USTA, said: “Extending and expanding our relationship with an industry leader such as Esurance is a testament to the appeal of the US Open. We are especially pleased that Esurance will continue its support of the US Open Green Initiative, an initiative that aligns perfectly with Esurance’s own corporate philosophy.”