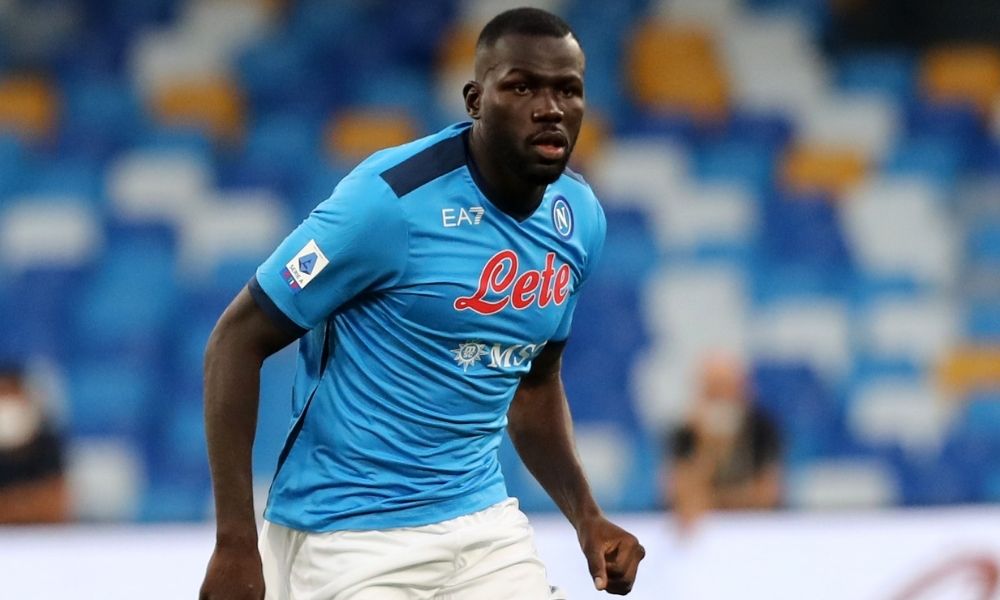 Italian top-flight soccer league Serie A has announced an expansive partnership with EA Sports, which includes exclusive rights for 14 of the division’s clubs for the FIFA 22 gaming title.

The US gaming giant has also obtained the naming rights of the Supercoppa Italiana, which will be renamed as the EA Sports Supercup, from the 2022/23 season.

As part of the agreement, the eSerie A TIM esports teams will play exclusively on the FIFA title.

The deal features Serie A activations such as branding on the team of the week, team of the season, and the recently introduced player of the month awards.

However, four Italian clubs – Juventus, Roma, Atalanta and Lazio – will not be available on FIFA 22, due to exclusive agreements with Konami’s eFootball, formerly known as Pro Evolution Soccer (PES).

The FIFA title will have alternative versions of the clubs, featuring the same squads.

Juventus became the first of these clubs to leave the EA Sports game in 2019, and has appeared as ‘Piemonte Calcio’ since FIFA 20.

“This collaboration with Lega Serie A further highlights our commitment to Italian Football”, said David Jackson, EA Sports FIFA’s vice president of brand. “We are ambitious for Italy now and in the future and will grow our presence there with the goal of delivering the most authentic and unparalleled gaming experiences in football.”

Luigi De Siervo, chief executive of Serie A, added: “Lega Serie A and EA Sports teaming up is a unique opportunity to provide enhanced visibility of our clubs and players for years to come.

“As we already demonstrated with the eSerie A TIM, EA Sports is the perfect partner for us: we share the same goals and commitment to move the game of football forward worldwide.”