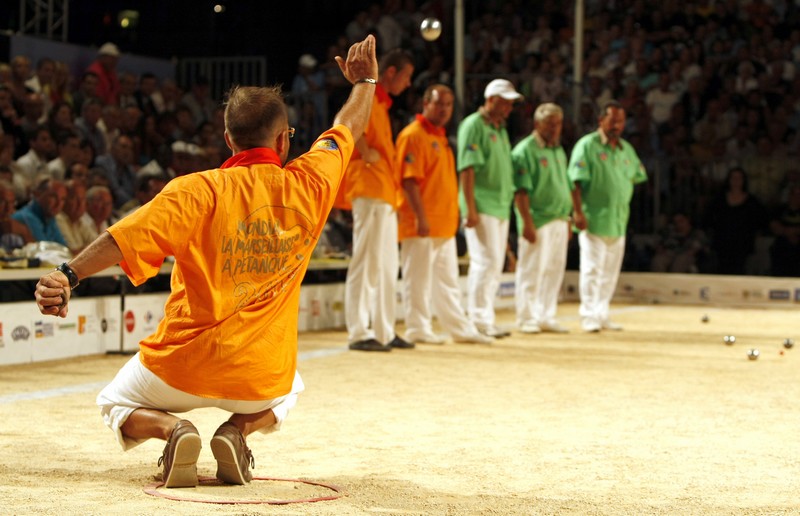 The Confédération Mondiale des Sports de Boules, an organisation representing the interests of boules, bowls bocce and pétanque on the international stage, has hired the Lunacom agency.

Lunacom will work on creating a new sponsorship offering for the organisation, which is recognised by the International Olympic Committee (IOC).

The move to appoint an external agency is thought to be a reaction to the IOC's new Agenda 2020 reforms, which were unanimously voted through in Monaco last week.

The IOC has injected additional flexibility into the Olympic Games sports programme, raising the possibility of sports not currently with Olympic status to pitch for future inclusion.