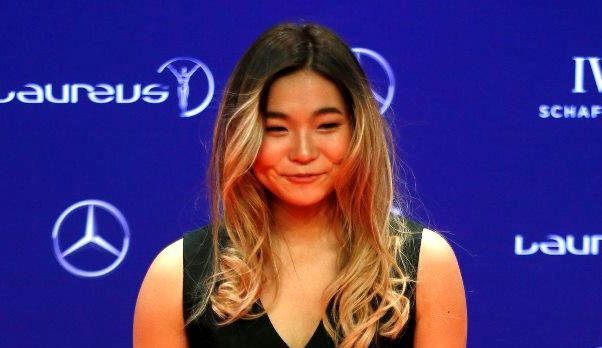 In snowboarding terms, comparisons don’t come much more illustrious than being likened to Shaun White, but while the burden of expectation might have weighed down Chloe Kim, she’s carrying it with her perennial smile.

Born to South Korean parents, the trilingual American last year became the first woman ever to land back-to-back 1080s and score a perfect 100. She added that to three Winter X Games gold medals, two Winter Youth Olympic golds and a pair of appearances on Time magazine’s ‘30 Most Influential Teens’ – all before her 18th birthday.

But perhaps it’s time to stop focusing on Kim’s youth given that she could be about to become snowboarding’s primary force. Christened the ‘Queen of the Snow’ by Sports Illustrated and already equipped with a host of sponsors, there’s a sense that it’s time for this prodigy to become a bona fide star.

If Kim snuck under the radar at the age of eight crossing country lines to train in a European halfpipe, she won’t escape the glare when she looks down the slope at next year’s Winter Olympics in PyeongChang. Whatever the outcome, she is sure to be smiling at the end of it. SC

“It’s just awesome to see someone like her step out into the limelight just because she’s this really sweet girl. She’s really talented. She’s kind of got that whole package going for her. And her riding is great and it speaks for itself.” – Shaun White, two-time Olympic halfpipe gold medallist, speaking to USA Today.