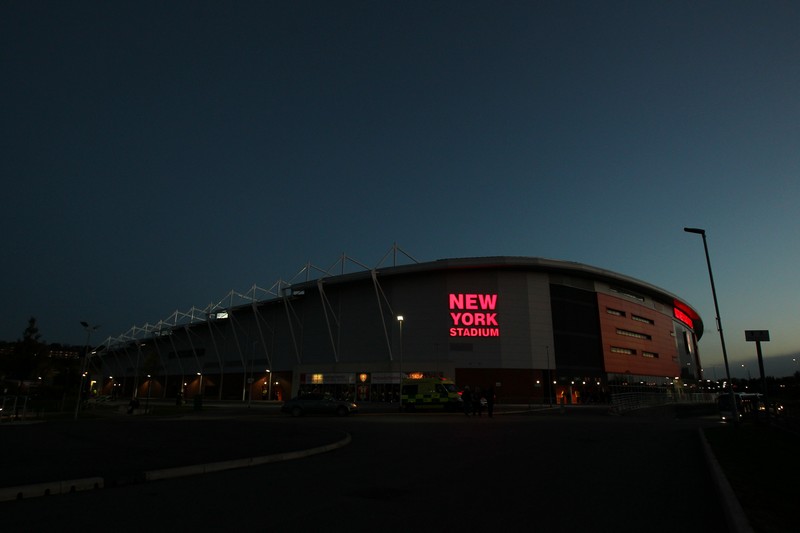 The Championship side's UK£20 million stadium, which opened in 2012, will now be known as the Aesseal New York Stadium, after agreement was reached with Aesseal, a designer, manufacturer and distributor of mechanical seals.

No financial details were announced but the deal will run until 2019.

Aesseal has operated in Rotherham since 1984 and now has 1,650-plus employees spread over 77 locations in 37 countries.

Rotherham United chairman Tony Stewart said: “This a landmark deal not only for the football club and but also for the Borough of Rotherham.

“Aesseal are one of the world’s leading figures in their sector and it is a company with roots deeply embedded in Rotherham, which makes them the perfect partner for the stadium naming rights.”

Chris Rea, group managing director and founder of Aesseal, added: “The primary reason that I am delighted to associate the Aesseal brand with Rotherham United is that the current management team of the football club has built a beautiful product.

Rea continued: “The stadium itself, and in particular the corporate social responsibility aspects of the club, are truly excellent.”