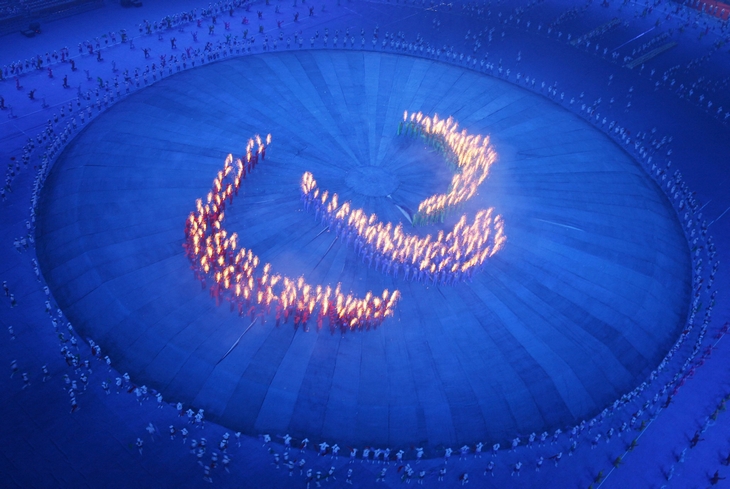 CCTV was previously the host broadcaster for the 2008 Beijing Olympic and Paralympic Games.

Locog chairman Seb Coe said: "The eyes of the world will be focused on the Paralympic Games in London next year and we are delighted to announce CCTV as our broadcast partner in China.”

“We will be working with CCTV to deliver a spectacular sporting showcase for the world's greatest Paralympic athletes, and the power of the Games will help to challenge stereotypes and raise awareness of Paralympic sport. Following on from CCTV's fantastic coverage of the Beijing Paralympic Games, this is a wonderful opportunity to showcase Paralympic sport to the largest nation in the world."

While financial terms of the deal were not released, Xavier Gonzalez, chief executive of the International Paralympic Committee (IPC), said the deal was “excellent news” because “the reach of CCTV in China is phenomenal and their coverage of London 2012 will ensure that millions of people get to watch the Games."

Picture shows performers forming the Paralympic logo during the opening ceremony of the 2008 Beijing Olympics.