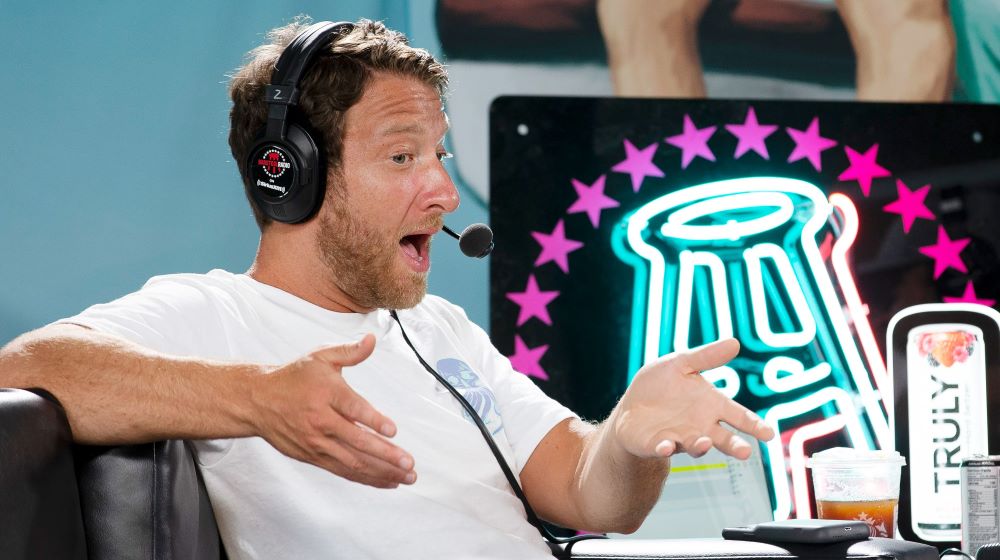 Other popular shows such as David Portnoy’s One Bite Pizza Reviews and former baseball star David Ortiz’s Call Him Papi show are also on the content offering.

The content will all be available for Sling TV subscribers, as well as Sling Free users.

“Having our own channel on Sling is another way for Barstool to continue to move the goal post and break barriers in broadcast and streaming”, said Erika Nardini, chief executive of Barstool Sports.

“We are ready to bring both Barstool and Sling’s engaged audiences our content and personalities in time for the college & pro football seasons and much more.”