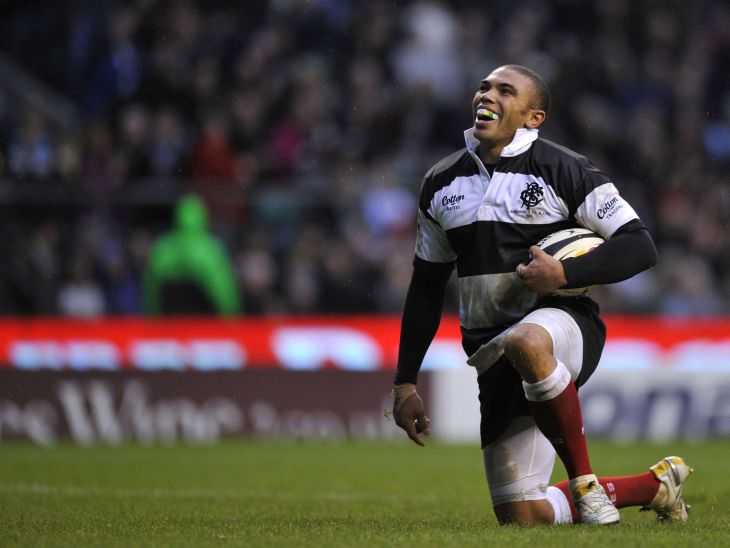 The Barbarians fixture against Australia to be played at Twickenham, London on 26th November 2011 has acquired Killik & Co as the title sponsor.

The UK-based international financial services group has been an associate match sponsor of Barbarians games at Twickenham in the past but the new partnership sees their first ever title sponsorship of the event, known now as the Killik Cup, in a deal which is worth around US$200,000.

"Killik & Co has been associate match sponsor of Barbarian games held at Twickenham since they played New Zealand in December 2009," said Sophie Morris, director of marketing at Killik & Co. "It is a relationship that we are very pleased with and are delighted to extend our association with the prestigious club through title sponsorship of this game.”

The Barbarians are an international invitational rugby union team based in the UK.

Steve Berrick of International Sports Investments, the company that holds the commercial rights for Barbarian international matches, added, "We are delighted and proud to be associated with such a prestigious organisation as Killik & Co, we look forward to forging a successful partnership now and in the future. The Killik & Co logo will feature heavily during the match with rights that include pitch painting, post branding and perimeter board advertising, the match is live on Sky Sports and the coverage will be distributed worldwide.”

The fixture this November will be the only international rugby match played at Twickenham this autumn.