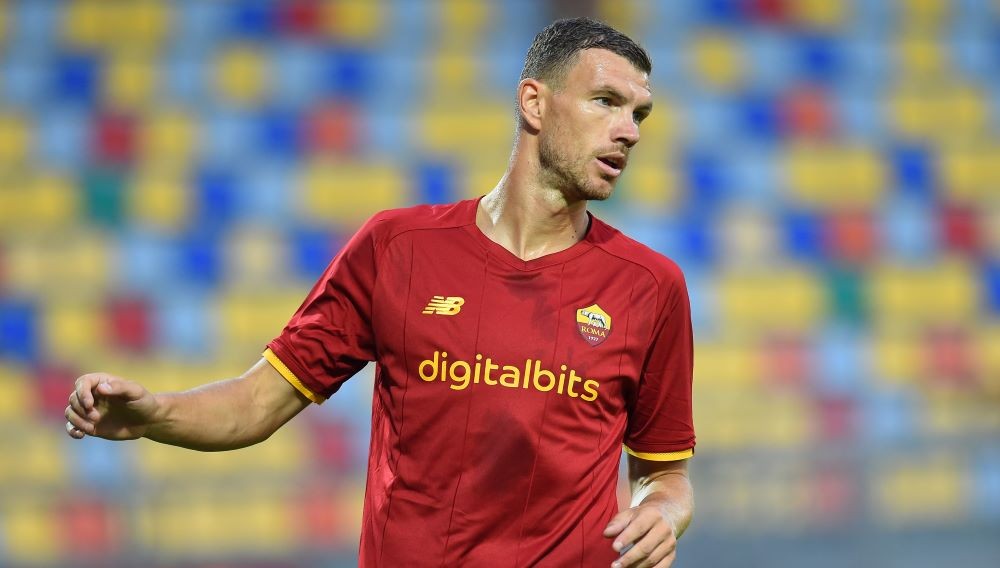 Italian soccer giants AS Roma have confirmed a three-year shirt sponsorship deal with Zytara Labs worth €36 million (US$42 million).

The deal, which was first revealed earlier this month, will see the DigitalBits blockchain network replace national carrier Qatar Airways on the front of the Serie A club’s playing shirts starting with the 2021/22 season.

As well as the men’s home, away and alternate shirts, the DigitalBits logo will also appear on Roma’s women’s and youth team kits.

It marks the first sports sponsorship for DigitalBits, which bills itself as a ‘fast and secure open-source blockchain focused on supporting consumer digital assets’.

Roma said in an official release that they will become the first professional soccer club to embrace blockchain ‘to such an extensive degree’, with the DigitalBits blockchain set to be ‘completely integrated’ with the club.

That will see the pair use the DigitalBits blockchain to create official AS Roma blockchain-based digital assets, which alongside the XDB cryptocurrency will be accepted by the club as new payment methods.

To commemorate the launch of the partnership, Roma are making the first 11 shirts to feature the DigitalBits logo from a friendly earlier this month available to purchase, with the XDB cryptocurrency to be accepted as a payment method.

“This historic relationship with AS Roma, one of the most legendary football teams in the world, is transformative, not just for Zytara and DigitalBits, but for the blockchain industry as a whole,” said Al Burgio, founder of Zytara and the DigitalBits blockchain.

“AS Roma will be expanding the collective imagination by demonstrating how blockchain technology can be leveraged to elevate the connection between sports teams and their community of fans and other supporters.”

Roma are the latest major soccer club sign a shirt sponsorship deal with a blockchain company after fellow Italian side Inter and Spanish team Valencia recently agreed partnerships with Chiliz, the operator of the Socios.com fan engagement platform, to promote fan tokens on their shirts.

The deal is also the latest sponsorship deal to be signed by Roma, who in February announced that New Balance will replace Nike as their technical partner.