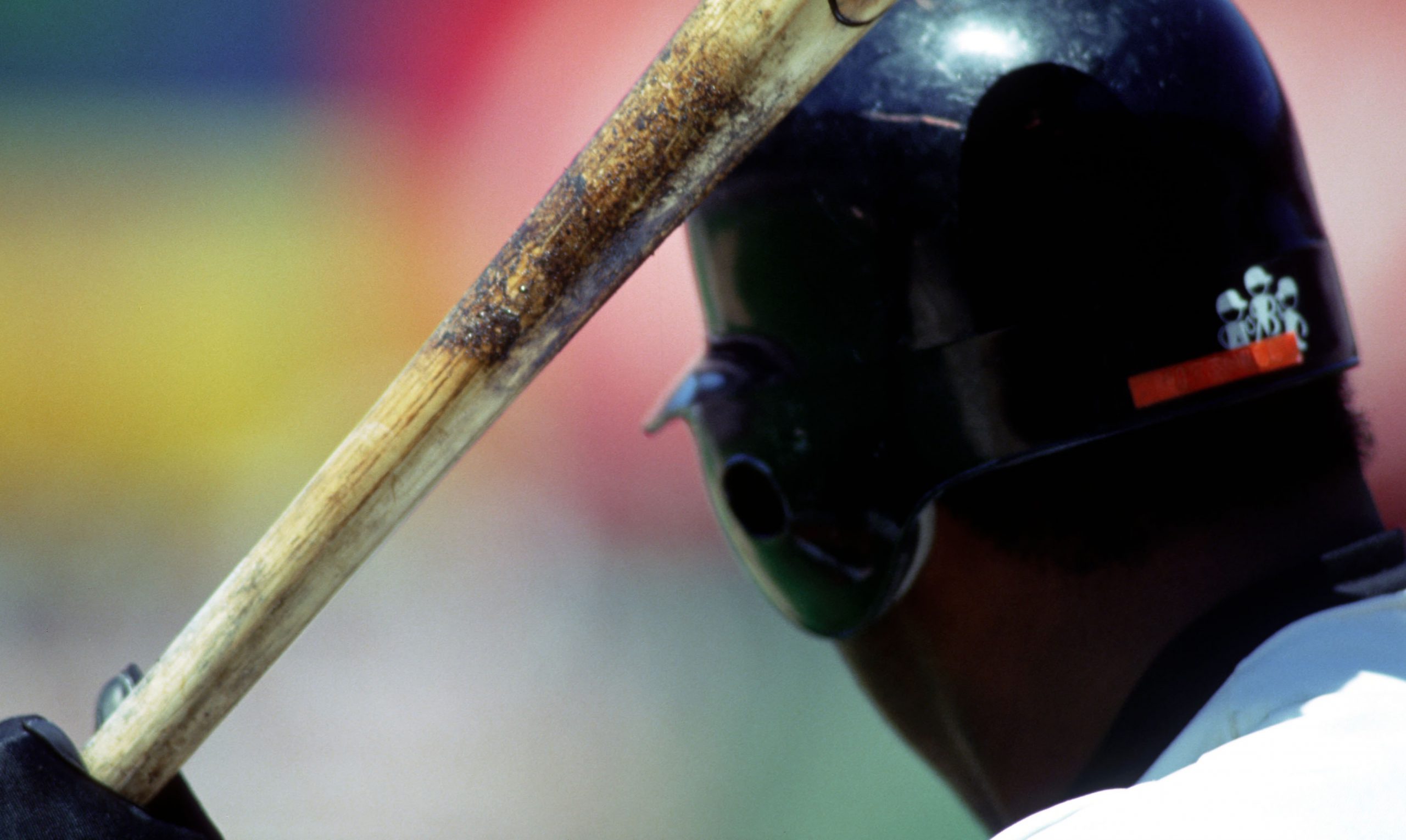 Baseball's most prestigious youth international event, which brings together the top young players and future superstars of the world, will be staged from Friday, 1 September to Sunday, 10 September across the two venues of Port Arthur Stadium and Baseball Central.

With over nine months to go, the Thunder Bay 2017 organising committee for the U-18 Baseball World Cup has secured 10 official regional partners, including three in the top-tier category:

All levels of government in Canada, including the Government of Canada, the Province of Ontario and the City of Thunder Bay — are also official partners of the U-18 Baseball World Cup.

President and CEO of Tbaytel Dan Topatigh said: “In recent years, Tbaytel has had the pleasure of sponsoring a number of major international sporting events, and we have no doubt that [the U-18 Baseball World Cup] will have the same level of impact on our community while showcasing everything that our beautiful city and region has to offer on a world stage.”

“Goldcorp Musselwhite Mine is extremely excited to be part of the XXVIII WBSC U-18 Baseball World Cup 2017,” said Peter Gula, Mine General Manager, Musselwhite. “Anytime that you can have an opportunity to be part of an international competition of this nature and the benefits of supporting young athletes from around the globe are truly rewarding.”

“As Thunder Bay prepares to welcome the world in 2017, CN is proud to partner with this community to put on a first-class event,” said Drew Redden, Ontario Lead of Community Affairs, CN.

“WBSC is excited to welcome these great new partners across various industries and sectors,” said Masaru Yokoo, WBSC Head of Baseball Marketing. “These partnerships highlight the unprecedented popularity and trend of major brand exposure and impact that flagship National Team events like the U-18 Baseball World Cup can deliver.”

The Official Look and core visual elements of the XVIII U-18 Baseball World Cup have been revealed, building off the previously unveiled Official Emblem and incorporating the official tagline, “For the Title of World Champion”. The visual identity aims to reflect a powerful and elite youth world championship sports brand, which also complements the overall branding system of all WBSC Baseball World Cup properties and flagship PREMIER12®. The official logo and core assets were designed by mega-event branding leaders WORKS, who have rolled out the official looks of global sports properties like the FIFA World Cup™ and UEFA Champions League® Finals.

Twelve top baseball nations will qualify into the U-18 Baseball World Cup 2017.