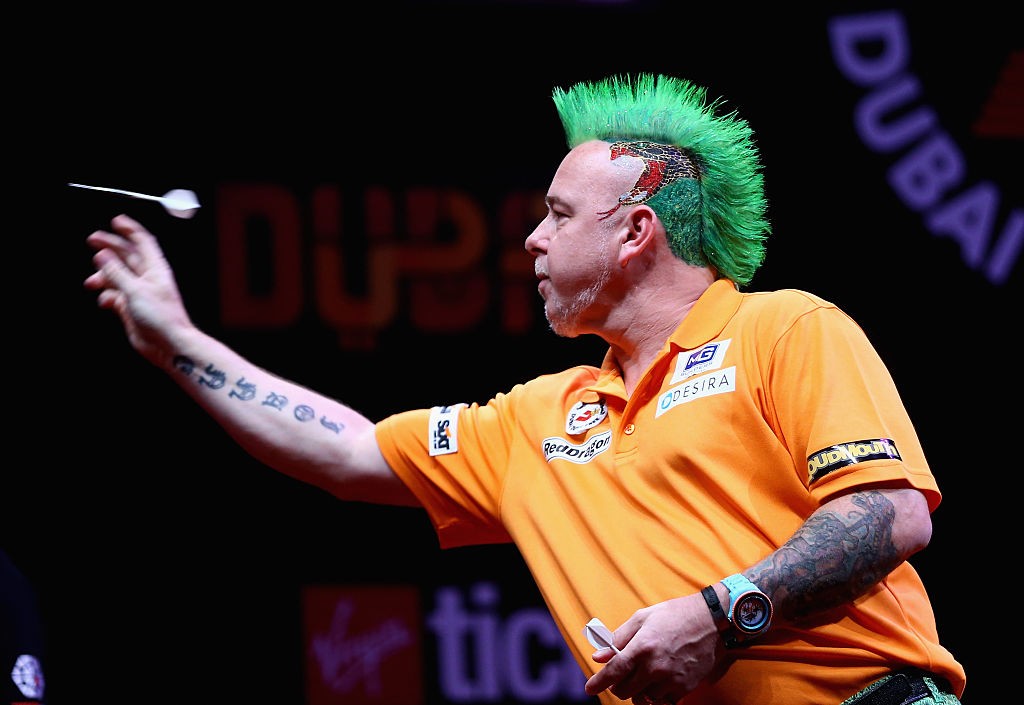 ELEVEN SPORTS has announced that it will show LIVE and EXCLUSIVE coverage of 14 international darts competitions in the U.S. during 2017 following an agreement with Matchroom Sport.

The top-level tournaments, which include the 2017 World Cup of Darts, the World Match Play, the Grand Prix of Darts, the Grand Slam of Darts and a number of World Series events, will run from May through to November this year.
Today’s announcement highlights further ELEVEN SPORTS’ commitment to become the destination where emerging and mainstream sports meet compelling LIVE action and engagement.

“We are very pleased to grow our content for fans in the U.S. with the addition of LIVE darts action throughout 2017,” said Danny Menken, Group Managing Director, ELEVEN SPORTS. “Darts continues to grow in popularity and we’re excited to work with Matchroom to grow the sport in the U.S. and provide fans with a go-to destination where they can consume and enjoy the entertainment through our live on-air action.”

“I'm delighted that American audiences can now watch the latest global phenomenon – professional darts!” said Barry Hearn, Chairman, Matchroom Sport. “With audiences around the world enjoying the standard of play and the extraordinary atmosphere making it one of the biggest draws on TV, at last the USA is in for a real treat. America – are you ready!”

All 14 international tournaments will be available in 50 million households thanks to ELEVEN’s reach in across the country through carriage deals including, but not limited to: AT&T, DIRECTV, Verizon, Charter and NCTC.

ELEVEN SPORTS will show LIVE and EXCLUSIVE coverage of: