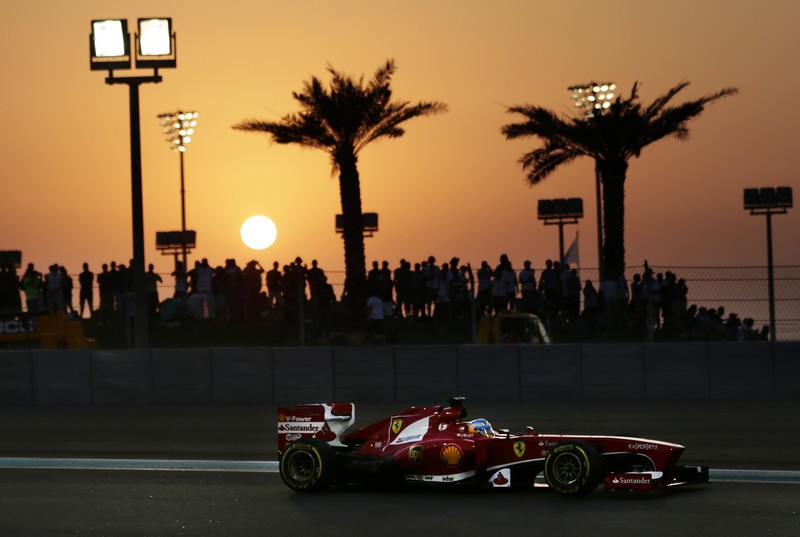 The National Bank of Abu Dhabi has renewed its agreement to be the official bank of the Abu Dhabi Grand Prix.

The bank has sponsored the event since its inaugural edition in 2009 and although title sponsorship of the Formula One race remains in the hands of Abu Dhabi national airline Etihad, the deal has now been extended for a ‘multi-year period’. Abu Dhabi has a contract to stage a Grand Prix until 2016, although a new contract is expected to be a formality.

“Renewing our relationship with the Formula One Etihad Airways Abu Dhabi Grand Prix confirms NBAD’s commitment to Abu Dhabi’s strategic objective to be a global hub of commerce, business, and culture,” said Alex Thursby, the group chief executive of NBAD.

The Yas Marina circuit is preparing to host the final round of this year's Formula One world championship on Sunday. As usual, the Grand Prix will take place at twilight, with a local start-time of 5pm.

The race, which will be worth double points, will decide this year's drivers' world champion, with Lewis Hamilton currently 17 point clear of Mercedes team-mate and rival Nico Rosberg.