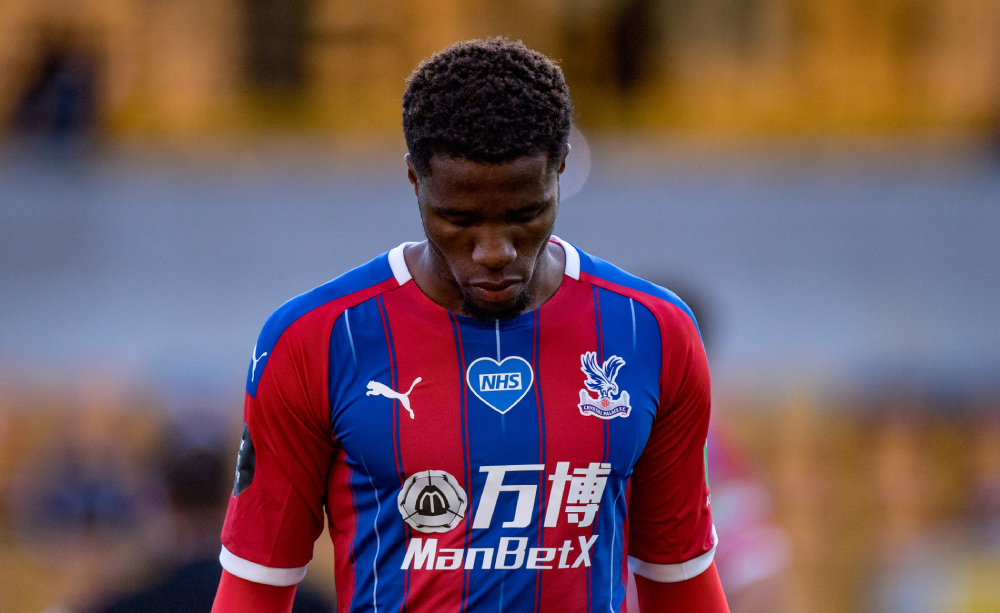 Professional sports teams in England may need to prepare for a further shock to their bottom line – a drop in earnings from gambling sponsors.

The coronavirus pandemic has caused significant damage to the businesses of clubs and the governing bodies which support them throughout the country.

The Covid-19 outbreak put the brakes on moves for a new Gambling Act to replace the one passed in 2005. But those seeking a much more robust act say they are hopeful it will be passed in the autumn or early next year, and front-of-shirt sponsorship by betting companies and stadium naming rights could be outlawed.

Carolyn Harris, Labour MP for Swansea East who chairs the gambling-related harm All-Party Parliamentary Group, told me: “I’ve got no problem with sponsorship but it needs to be something that is far more family-friendly instead of things that can cause addiction.

“It’s the messaging that’s really important. It’s a family environment and therefore the sponsorship needs to come from a family organisation.”

Spain’s ministry of consumer affairs is proposing to heavily restrict gambling advertising in the country, and if the proposals are passed into law it could lead to betting company logos disappearing from LaLiga clubs’ shirts as early as next season.

A House of Lords select committee recommended such a ban in England in July, but says it should not come into effect below Premier League level before 2023.

Harris understands how hard the rule changes may hit clubs, particularly in the English Football League (EFL), but says similar adjustments had to be made when tobacco advertising was banned. To her, the social upsides outweigh any negative impact.

“Spain has seen the consequences of this and they have recognised the domination of football by the gambling industry has created problems, not just for current gamblers but further down the road,” she said. “We have created the situation where we are going to have a lot more people gambling because they believe it is quite a safe, non-problematic arena to be in because they grew up seeing it as part of football.

“It’s subliminal isn’t it? Even though you might have a whistle-to-whistle ban, you still get logos around the stadium, you see it on the shirts continually. It’s the loyalty thing for kids that really worries me. Kids do see it as being loyal to their football club to use that bookmaker for gambling.”

Less than a week after speaking to Harris, Newcastle announced a long-term extension of their deal with betting firm Fun88, underlining the importance to clubs of revenue from this source.

Seventeen of the 24 Championship clubs started the 2019/20 season carrying the logos of betting firms.

“The gambling companies have outpriced everybody else, that’s the truth of it,” Harris said. “They have dominated the market to such an extent that nobody can afford to keep up with them.”

Outlawing shirt sponsorship and stadium naming rights is an “obvious” area of reform that the new Act should cover, Harris said.

“There is cross-party support across both houses for a complete sea change on the way the gambling industry operates.

“Whatever they come up with it is going to be scrutinised heavily in the Commons and the Lords and then eventually it will get shaped into something that is acceptable to everyone.”

Premier League chief executive Richard Masters admitted there was a need to review the Act when he spoke about soccer's relationship with gambling in February, but stopped short of backing a ban on shirt or stadium sponsorship.

“I think this area does need stronger governance, particularly to protect the vulnerable,” he said.

“I don’t think the answer coming out at the end of it should be that football clubs shouldn’t have shirt sponsors gambling companies any more, but we will certainly co-operate with the review.

“We’re not sniffy or judgemental about gambling at all.”