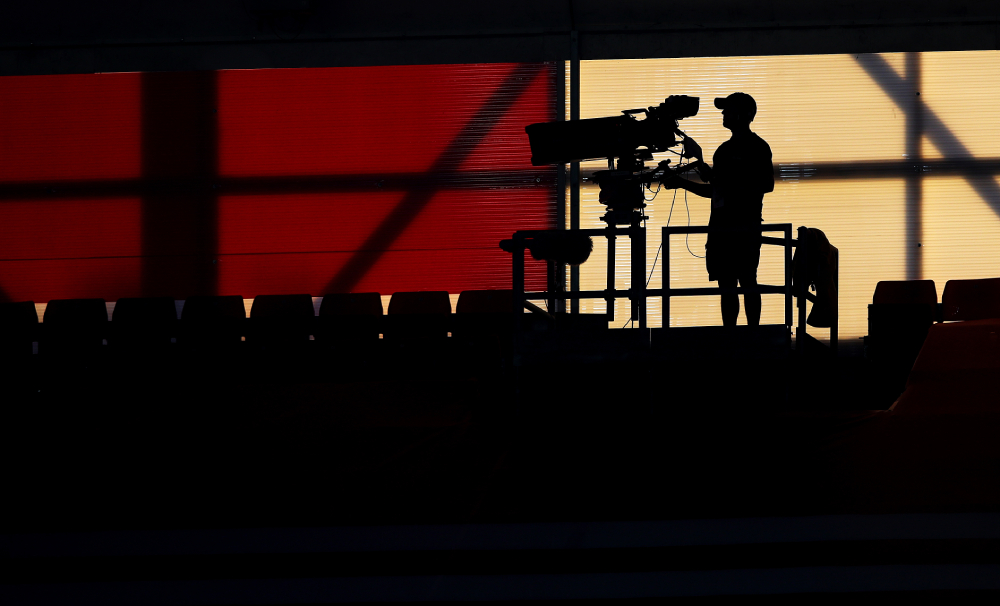 As the pandemic halted live sports, pay-TV operators had to adapt in several ways to reduce revenue losses as subscribers of premium live sports packages chose to cancel or pause subscriptions.

Many employed archived content and ‘re-runs’ of past sporting events as their strategy to maintain momentum, whilst the promise of packed fixture lists once sports resumed gave fans something to look forward to, as has been the case with the Premier League, English soccer's top flight.

Live sports are now slowly beginning to return to our screens, representing a gradual return to normality for pay-TV operators seeking to rebuild revenue and recover from the significant losses the pandemic has caused. To create a semblance of normality, some are taking innovative steps to synthesise traditional atmospheres, as the Premier League has done by streaming fake fan noise alongside its broadcast despite the mandated empty stadiums, indicating the role technology can play in rebuilding engagement and bringing viewers back. Others are adapting their pricing structures as they seek to entice viewers back without asking them to invest at the same levels as before.

However, broadcasters and rights holders are not the only ones restarting activity as sports recover – commercial pirates are also looking to take advantage of a busy fixture list, and are ramping up activity as a sudden supply of live sports meets an unprecedented demand from fans, eager to catch up on months of missed entertainment.

Sports properties and their broadcast partners need to act fast to protect themselves. Implementing technologies, such as forensic watermarking to quickly identify illegal streams and the source of the leak as part of a series of advanced security measures, enables them to protect the value of their content. Disrupting these illegal streams quickly is vital for live sports content. However, technology should be one part of an operator’s protection strategy. To follow the often used sports mantra – 'sometimes the best defence is a good offence'.

Pirates are advancing their technologies at the same rate as legitimate service providers and will often shift their service to another server and be back online within minutes if service providers disrupt them unilaterally. It’s critical for operators to get out ahead of them. IP blocking, website blocking and DNS redirection have a role to play, particularly for sports rights holders.

For the industry’s anti-piracy activities to be truly successful, it needs the support of legislative bodies across multiple countries and regions to develop legal frameworks that enable them to shut down illegal services wholesale and take legal action against criminals. By collaborating with governments around the world, it removes pirates’ abilities to host in different jurisdictions and carry on stealing services.

Additionally, in partnership with local law enforcement, takedowns of large commercial pirate enterprises can be very effective, helping to stop them before they can stream live sports and totally devalue it. A recent collaboration between Nagra, the German Football League (DFL), Spanish soccer's La Liga, Nordic Content Protection, the Alliance for Creativity and Entertainment (ACE), Spanish law enforcement, Europol and Eurojust saw the effective takedown of a global piracy network based in Spain, generating profits in excess of €15 million (US$17.71 million) and causing much higher damage to the content industry.

This particular pirate network offered more than 40,000 video channels and video-on-demand content, including a wide range of sports events, with more than 50 pirate servers located in various countries in Europe and elsewhere. More work with greater collaboration between operators, broadcasters, rights holders and governments is urgently needed. Thankfully, intra-industry collaboration and with governments, law enforcement and broadcasters has set a precedent of how such efforts can have a tangible impact on stopping the spread of commercial piracy and holding those responsible to account.

But a successful anti-piracy strategy doesn’t rely solely on one tool. It is part of a holistic and bespoke solution that incorporates offensive and defensive tactics to address challenges from a multitude of threats. Whether it consists of taking steps to educate consumers on the impact of piracy, lobbying government for legislation, working directly with law enforcement or employing technologies through the service, the best anti-piracy strategy both protects and fights back.