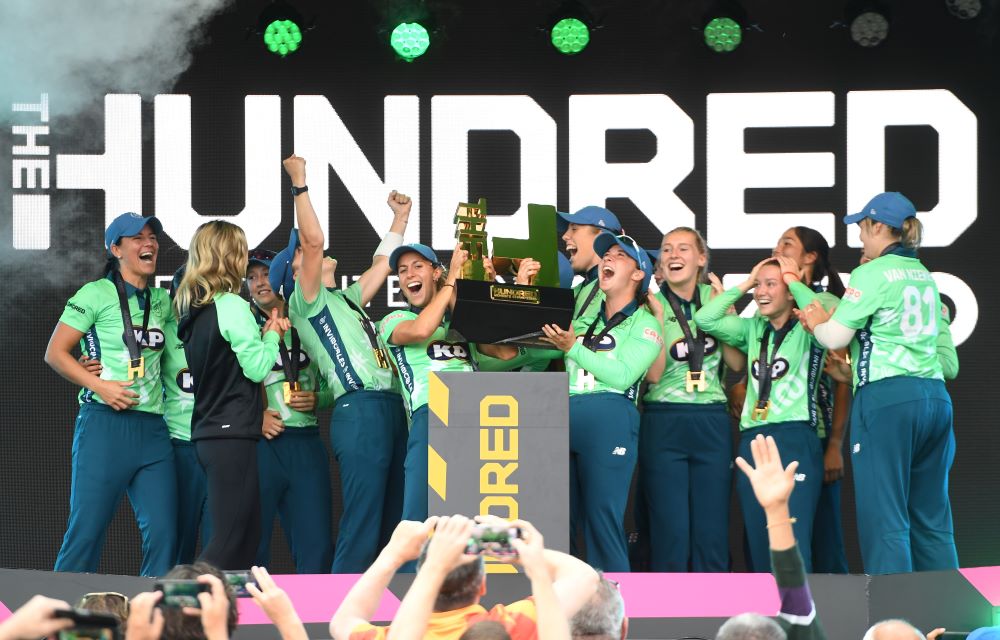 Regardless of your personal position on The Hundred, the England and Wales Cricket Board (ECB) is seeking to turn its newest competition into the powerhouse brand within its armoury. With the inaugural season now complete, the signs are positive.

The prevailing headwinds and tailwinds determine where organisations sit on this brand-governance spectrum. When under the microscope, the tendency is to defer to their ‘harder’ governance position. This defensive stance projects a stronger air of institutional integrity. When the narrative is positive, they adopt a ‘softer’ position, often referring to themselves as a brand seeking to grow the appeal of their sport and act as a force for good.

Regardless of the wind direction, these bodies primarily exist to ensure optimal running of their respective sports while “maximising revenue generation and distribution” to participating members and grassroots.

Many will shroud these commercial realities within a deeper mission, purpose or brand narrative, but their underlying function often inhibits their ability to invest in building their brands to grow the product and fanbase. There’s a tendency to rely on history and family ties to do much of their bidding while also leaning on broadcast partners and sponsors to undertake marketing on their behalf.

This year, English soccer's Football Association (FA) have tried to buck this trend. In May, the governing body launched England Football, a new brand that underpins the playing side of the game and keeps it separate (and protected) from the governance side.

Via The Hundred, however, the ECB has gone a step further. 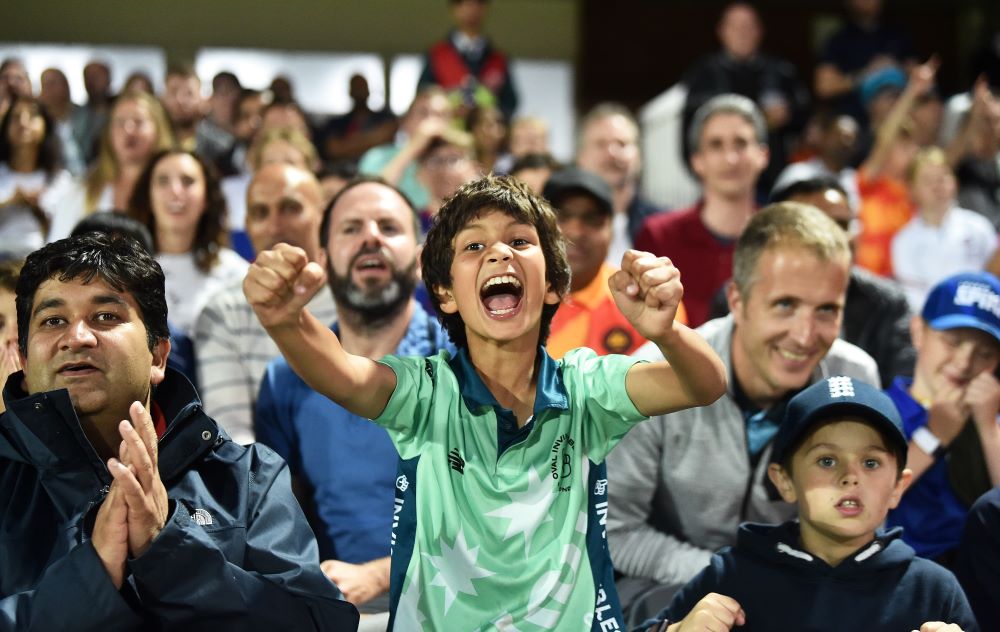 The ECB hopes The Hundred will bring cricket to new audiences

Marketing versus the rest

In all businesses, marketing budgets are one of the first to be pulled during a crisis such as Covid. Investment in ‘brand’ can be interpreted as profligate, especially if the outcome isn’t immediately obvious (and people’s jobs are on the line).

Sport is no exception. However, marketing within sports bodies has always felt like the poorer cousin when compared to operations and commercial. Its job has always felt like one of maintenance rather than growth. Furthermore, sport’s increasingly short-term outlook makes the marketing dilemma much harder – ‘brand’ conversations rarely resonate in organisations that operate in short cycles.

Many sport organisations even combine the marketing and commercial director roles to create efficiency. In reality, the focus and expertise of that individual is likely to be inherently commercial.

The straw that broke the camel’s back?

Sport documentaries are nothing new. However, when Amazon started regularly releasing behind the scenes documentaries on sports teams and Netflix lifted the lid on Formula One, the reaction from our industry was one of surprise. It felt like sport was doing something different to engage its existing fanbase while, crucially, bringing light and non-fans “into the funnel”.

These documentaries are built on principles that underpin modern brand marketing. In particular, Drive to Survive consists of truly memorable content deployed within contemporary, broad media. It creates strong, positive associations that make viewers warm to Formula One – a sport largely considered to be inaccessible. It relies on emotion, raw human nature and compelling stories rather than trying to focus a specific message. And, it continues to build fame by getting people, many of whom have never even watched a race, talking about the sport and even tuning in on a race weekend.

In reality, these sport examples aren’t particularly radical. They simply highlight that sport is playing catch-up with the tactics deployed by some of the more sophisticated marketing machines that power the world’s biggest brands. These businesses understand that their brands exist to create an emotional halo that stimulates demand. In parallel, performance and digital-led marketing provide the rational reasons to convert.

Why powering brand is a no brainer for sport

When it comes to brand marketing, sport has a ridiculous advantage over mainstream businesses. Firstly, people think, care and pay attention to sport a lot more than the brands that feature in their lives. Earning their attention is more straightforward relative to traditional advertising.

Secondly, fans are emotionally involved (to the point of being compromised) and loyal. This makes ‘emotionally resonant’ communication much easier to develop and remember.

Thirdly, fans have a broad repertoire of sports and pay attention to developments in and around their areas of interest.

Lastly, it’s possibly to attract new fans through the power of communications and marketing designed to build fame – as Formula One has shown.

The ECB’s new twist on Twenty20, The Hundred, has been the most recent eye-catching example of brand power in sport. Regardless of your own personal take on the need/role of such a competition, The Hundred is unashamedly determined to be the flagbearer for the English game and stimulate demand for cricket more than other formats.

It’s also unapologetically long term in its ambition. Although likely to make a profit this year, ECB representatives suggest that it will take a few years before we see the full impact of The Hundred on the game more broadly. The short-termists and naysayers consider this as “fluff”, but the brand evangelists understand that brand power is key to long-term effectiveness.

Furthermore, the ECB has created a proposition that blends differentiation and distinctiveness in a way that many marketers are unable to achieve. The format is notably different and simpler – 100 balls versus 20 overs (120 balls) – yet is still irrefutably cricket in its essence. Gender parity is also part of the proposition with equal prize money and a closely aligned match schedule.

The brand is youthful (for obvious reasons), yet incredibly distinct in tone, colour and energy. It’s clearly designed to build long-term memory structures, familiarity and recall rather than aesthetically please (when was the last time a normal person thought deeply about a company’s logo anyway?).

It’s underpinned by a complimentary set of marketing materials that, according to The Drum, 'bounce from shots of swinging cricket bats and flying balls to mad chickens and smashed watermelons' – it’s cricket, Jim, but not as we know it. And about time.

Furthermore, the supporting activations in year one have helped shaped the memories and expectations for how the tournament will show up in years to come – from an ‘unexpected’ partnership with Lego to help promote the new format to each team being allocated a DJ.

It’s also just the beginning. The Indian Premier League (IPL) was born in 2007 (and received similar mixed reaction) yet has had a transformative impact on Indian and world cricket across all formats. Despite the prominence of the competition, today’s Indian team are fighting on all fronts across all formats – they finished runner up in the ICC World Test Championship and are well placed to challenge for the T20 World Cup this year and the 50-over World Cup in 2023. They are also dramatically outplaying England in the current Test series.

Overall, sport’s unique place in peoples’ lives has ensured that marketing has always felt like a maintenance task versus growth opportunity. Similarly, commercial and operating realities of running a sport will always be prioritised over marketing.

However, recent activity suggests that marketing’s ability to drive growth through the power of brand has been largely undervalued – regardless of how long the sport has been around. It’s time for sports organisations to give their most visible asset some love.