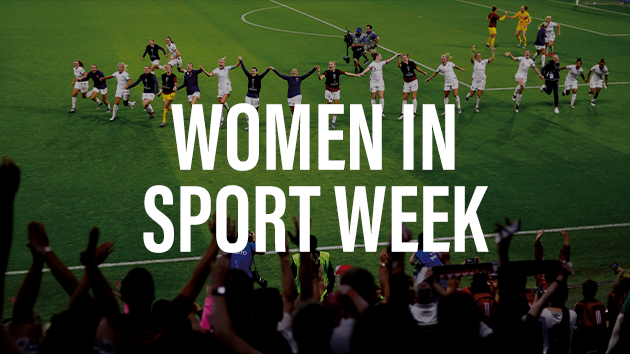 As the evening dusk descended on the chic neighbourhoods of Paris, Micky Lawler recalls strolling down one of the city’s wide boulevards following the conclusion of another French Open. Usually a welcome picture of serenity after two weeks of omnipresent Grand Slam tennis action, something about France’s richly diverse capital on this particular Sunday was different.

The roads, she says, seemed even busier than usual. Cars were honking their horns and the air was filled with an infectious energy. Brazil had just beaten Jamaica 3-0 in their opening game of the 2019 Fifa Women’s World Cup; a few hours prior, Italy had won by a much narrower margin against Australia. Just 48 hours earlier, hosts France were celebrating with 45,261 fanatical French folk after triumphing 4-0 over South Korea in the opening game of the international soccer tournament.

It might have been only a brief moment, a mere microcosm of a wider macro trend, but it was a scene that would have warmed the cockles of those who have spent years having to justify the worth of women’s sport to those who have long tried to cheapen it. Better still, the adulation and joy that echoed from a sold-out Parc des Princes that night was emblematic of what is being heralded as a new chapter for women’s sport, of frustration giving way to fulfilment, and ridicule turning to recognition.

“I think it’s happening,” begins Lawler, best known as the president of the Women’s Tennis Association (WTA). “I think from what I saw in Paris, and at the Women’s World Cup before this one, is huge support from fans. Normally you would’ve never had such a response to women’s football, and yet it was.

We’re at a pivotal point in a complete shift in society, in that there is now a very comprehensive discussion around the opportunity of gender equality.

“The more you peel back the onion, the more you see that what you’re seeing in the female space is equally as extraordinary as in the men’s when it comes to sports performance. So I think it’s coming.”

The term tipping point – or some variation of it – will appear at several junctures in the features rolled out over the course of this week, but it is not there without merit. Looking back further than a few days in France, the past 12 months reveal that such incidents – those that suggest the tide is turning – are becoming increasingly less isolated.

In March, a world-record 60,739 soccer fans filed into the Wanda Metropolitano to watch Atletico Madrid’s women’s team play Barcelona. When confirmation came in April that tennis’ ATP Finals would be moving from London to Turin, it was announced that the 50 per cent increase in prize money would put the men’s tournament on a par with the WTA equivalent. Then, less than a month later in May, over 200 of the world’s top female ice hockey players announced they would be locking their skates away for the 2019 season to focus their efforts on establishing a more economically viable professional league.

These might seem like unrelated, relatively inconsequential flashes in the pan, but taken together they represent a movement towards something greater.

“Little triggers have been happening the whole time,” explains Steve Martin, global chief executive of M&C Saatchi Sport & Entertainment. “So it’s almost a sum of the parts in that it isn’t one thing, it’s ten or 12 different things that have suddenly shot women’s sport into the public domain in a very, very big way. 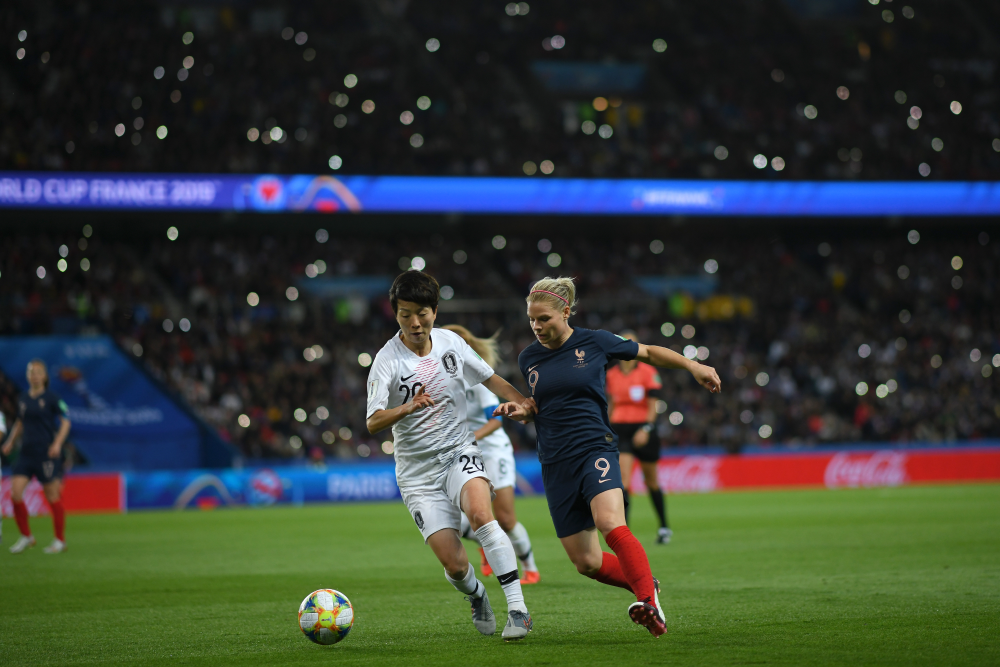 “I think really it’s the rights holders who have been well organised and have a plan, but it’s then the brands who have bought into that plan who have completely elevated it. It’s the perfect marriage, if you like.”

A global study published in October by industry analyst Nielsen found that 84 per cent of general sports fans – more than half of whom are male – are interested in women’s sport. The report, which surveyed 1,000 people from the UK, USA, France, Germany, Italy, Spain, Australia and New Zealand, also found that women’s sport is viewed as more ‘inspiring’, ‘progressive’, ‘family-oriented’ and ‘clean’ than men’s sport.

It isn’t one thing, it’s ten or 12 different things that have suddenly shot women’s sport into the public domain in a very, very big way.

Therein lies the opportunity. For too long women’s sport has suffered from a visibility crisis that has prevented it from creating its own identity, yet at a time when diversity and inclusion are at the heart of societal and cultural discourse, there is genuine belief that the opportunities for female athletes are about to change.

These remain baby steps rather than giant strides. Exposure alone is a far less tangible remedy than the investment required to create something closer to a level playing field. But it is a start, and one upon which those within women’s sport have been waiting to capitalise for some time.

“We’re at a pivotal point in a complete shift in society, in that there is now a very comprehensive discussion around the opportunity of gender equality and the socio-economic impact that has,” Lawler asserts. “The world is changing so I think this shift is happening quite naturally, but also female participation has increased significantly. My advice is always make it natural, make it real, because this is not something that can be forced.

“There’s always much more to do, and I would be very clear on the opportunity that this represents, rather than we have a moral obligation to tick those boxes. I think there is tremendous opportunity in bringing more women into the fold, and in unlocking the values that have been locked for such a long time.”