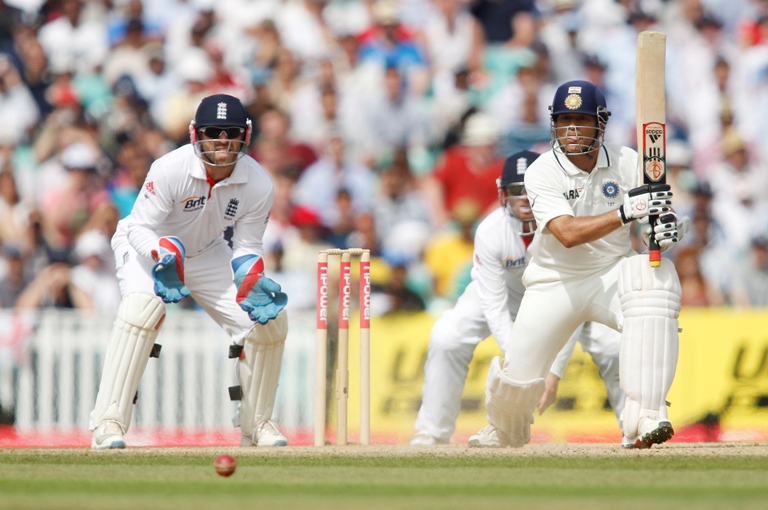 The International Cricket Council (ICC) has confirmed that England and Wales will host the inaugural World Test Championship in 2017 as it released details of its global events from 2016 to 2023.

The news came at the end of world cricket's governing body's Annual Conference, which concluded at Lord's cricket ground in London on Saturday 29th June.

The England and Wales Cricket Board (ECB) is set to stage three Test matches in June and July of 2017 – a semi-finals stage and a final – featuring the world's top four teams. Arrangements for the tournament will also see all ten full member nations play a minimum of 16 Test matches in the preceding four years.

The second edition of the World Test Championship is to take place in India in February and March of 2021. As expected the 50-over ICC Champions Trophy, the most recent edition of which was played in England and Wales in June, has been dropped from the calendar to make room for the new competition.

Meanwhile India will host the ICC World Twenty20 for the first time in 2016, with Australia awarded the 2020 tournament, as that competition moves from a two to a four-year cycle. India will also follow England as the host of the Cricket World Cup when it stages the 2023 edition.

Changes to the qualifying format for the ICC's flagship event, which will be cut from 14 teams in 2015 to ten for 2019, will see Bangladesh host the inaugural ICC Cricket World Cup qualifier in 2018, with Zimbabwe hosting the tournament in 2022. Teams outside the top eight in the world one-day international (ODI) rankings will be made to qualify from the 2019 edition onwards, regardless of member status.

Ireland and Scotland will co-host a similar new qualifying tournament for the ICC World Twenty20 in 2014.

“We are delighted to confirm the exciting schedule of events through to 2023,” said ICC chief executive David Richardson. “The ICC Champions Trophy in England and Wales was highly acclaimed and appreciated by all. However, the principle of one pinnacle global event for each of the three formats over a four-year cycle is a good one and, as such, the ICC Board has agreed to replace the Champions Trophy with the ICC World Test Championship.

“Now that the ICC World Test Championship has been confirmed, we'll work on the playing conditions and qualification criteria, and will submit these to the ICC Board for approval in due course.”

Other proposals confirmed at the conference included changes to the role of the TV umpire in confirming no-balls and in the procedures regarding suspected ball tampering. 'Zing' wickets, which feature flashing LEDs in the bails and stumps and have been used in Australia's Big Bash League T20 competition, were provisionally cleared for use in international T20s and ODIs.

Afghanistan have also become the 37th second-tier Associate member of the ICC, with Romania joining at the third-tier Affiliate level.

England and India are to host the first two editions of the proposed new ICC World Test Championship, in 2017 and 2021 respectively.