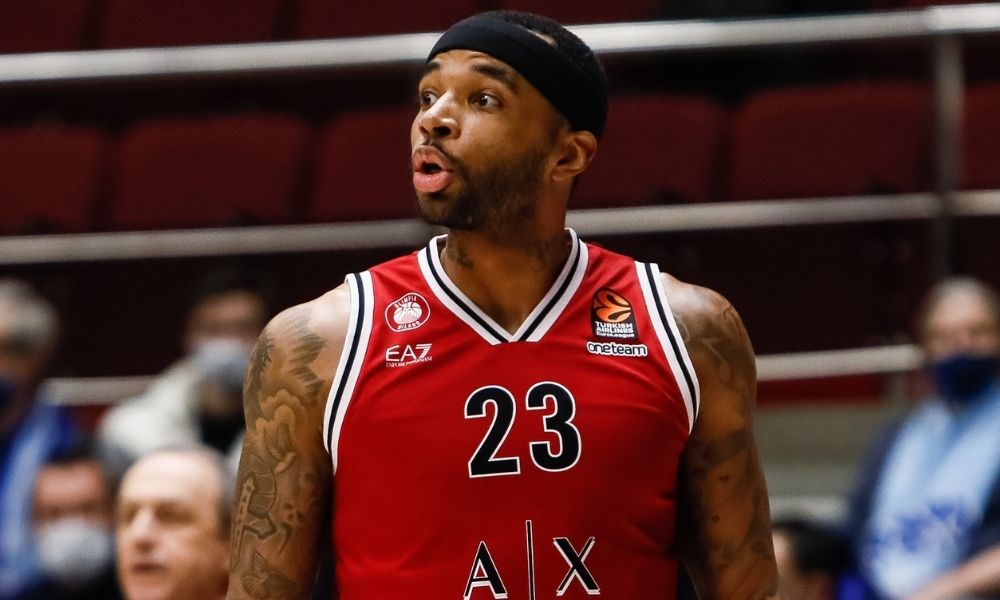 Eleven Sports has agreed a four-year rights deal to bring the EuroLeague and EuroCup to its Italian streaming service.

The platform will air all games from the elite EuroLeague continental club basketball competition, which starts on September 30th, and the second-tier EuroCup, which gets underway on October 19th.

According to the European basketball competition, EuroLeague’s popularity in Italy has surged over the last three seasons, with fan interest up 36 per cent, and broadcast audiences up 390 per cent.

Alex Ferrer Kristjansson, marketing and communication senior director at EuroLeague, said: “Italy, a traditional basketball market, has experienced renewed interest in our sport over the last years, and it is our intention to bring our games as close as possible to all our tifosi.”