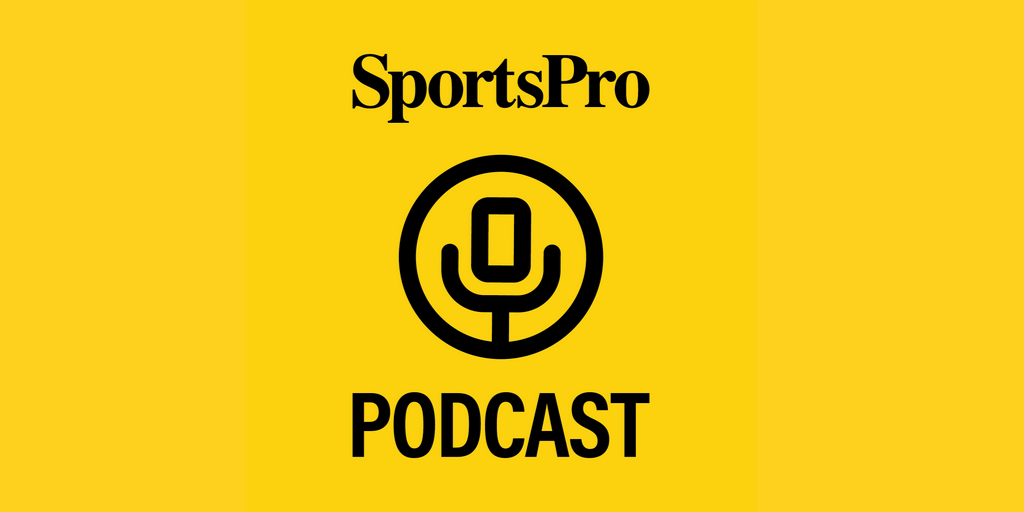 SportsPro editor at large Eoin Connolly speaks to Jordan Gardner, chairman and co-owner of Danish Superliga soccer club FC Helsingor, about the dynamics of investment into the European game.

Gardner explains where he sees the opportunities in the sport, what he has learned in Denmark and through smaller investments in Championship team Swansea City and League of Ireland team Dundalk, his ownership group’s ambitions to scale their model elsewhere, and his thoughts on debates around reforms to the competitive pyramid.

The podcast follows Gardner's recent series on the same subject which was split across four parts:

The chairman and co-owner of the Danish Superliga team breaks down the dynamics of investment into the European game.